The Meaning of the Dalì Mask in "La casa de papel"

There were more than 5000 fans sitting on the beautiful square Piazza Affari in Milan for the premiere of La casa de ! All reunited to watch the first two episodes of the new season of the Spanish TV series made by Alex Pina and run by Jesus Colmenar.

La casa de P is evidently one of the most popular on Netflix, not only because of its inspiring plot and incredible actors but also because of the enigmatic Dali mask! The mask has become the symbol of the show, leaving many asking, "why Dali?". 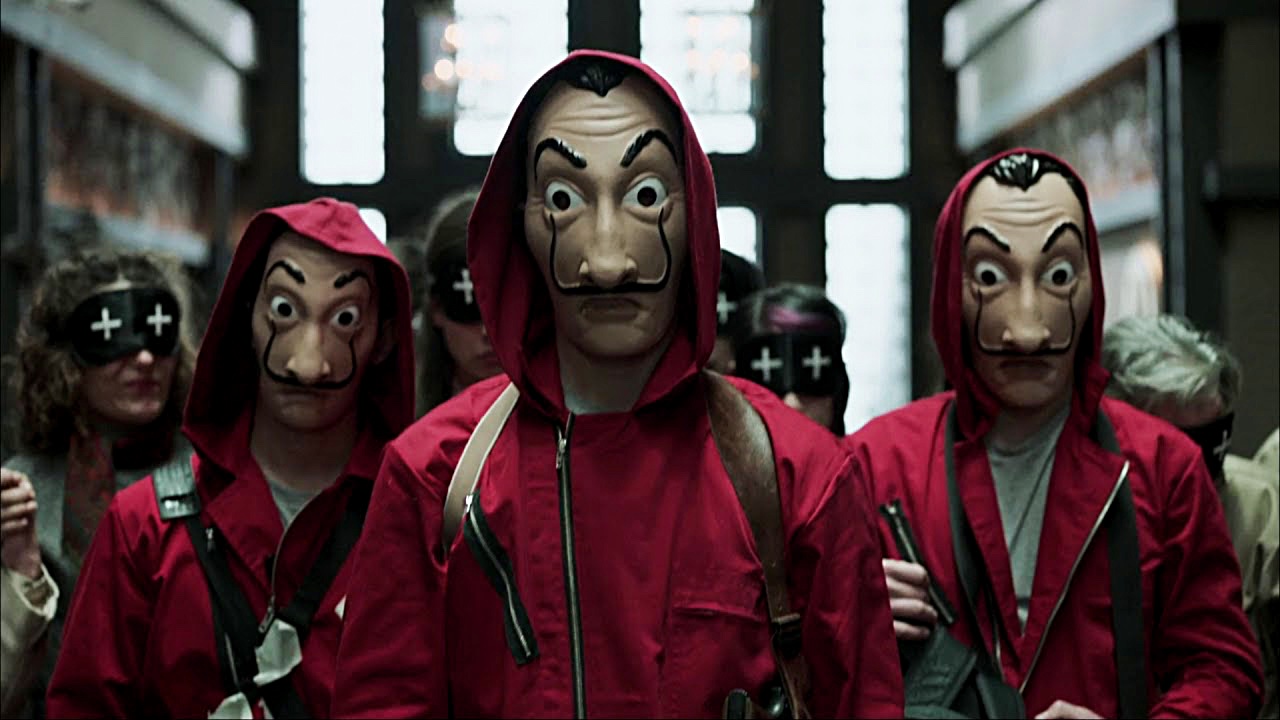 So why Dalì? Why not Velasquez, Warhol or even Picasso?

This question was raised numerous times at the premiere of the show in Madrid, but no official answers have yet been made, leaving viewers free to interpret the mask. Some people think that the mask is not really related to Salvador Dalì as an artist, but more as a political figure. Dalì famously supported the authoritarian regime of Francisco Franco (that was in opposition with the Resistance represented by the Gang corporation), therefore, adorning a mask with his face would be a powerful and ironic reminder of an ideology Spain into a crisis for more than 30 years.

In the wake of this interpretation, many others have also surfaced proposing similar ideas: some think that the mask embodies the Resistance, while others think that it represents Dalì's foolishness.

What could these interpretations have in common?

Each character in the show has their own vision of the mask, so we investigated!

Alvaro Morte, who plays the mysterious Professor, muses on the term "Resistance", explaining that is is born from the feeling of joining La casa de Papel, uniting to fight against something much bigger than him.

It is possible that Alex Pina wanted to communicate a sense of belonging for not only his characters, but also his viewers, allowing us to feel we're unanimous in fighting for change.

“When you wear that mask you start seeing the world from a different perspective. To me, that's the symbol of the wonderful craziness Dalì had in his life”

Itziar Ituno, who plays Raquel, considers the mask to be representative of Salvador Dalì's peculiarity and playfulness, where is innate artistic genius allowed his to explore the extremes of surrealism and break down conventional barriers.

We often find that foolishness and genius go hand-in hand!

These, are of course, not the only interpretations. Some of the other actors in La Casa de Papel see in the mask as a symbol against mass consumption, associating the painter with his hard-working altruism as he supported those living in poverty.

Whatever is the 'right' interpretation, each one demonstrates that every artistic expression (a painting, a movie or even a TV series) contains a myriad of meanings and all of them are the result of our experiences. Similarly to the actors, painters or directors, we attach meanings to symbols, consciously or not.

A symbol that comes from a memory, an experience or from someone important to us, or quite simply the memory of sharing the next adventures of La Casa de Papel in Piazza Affari. 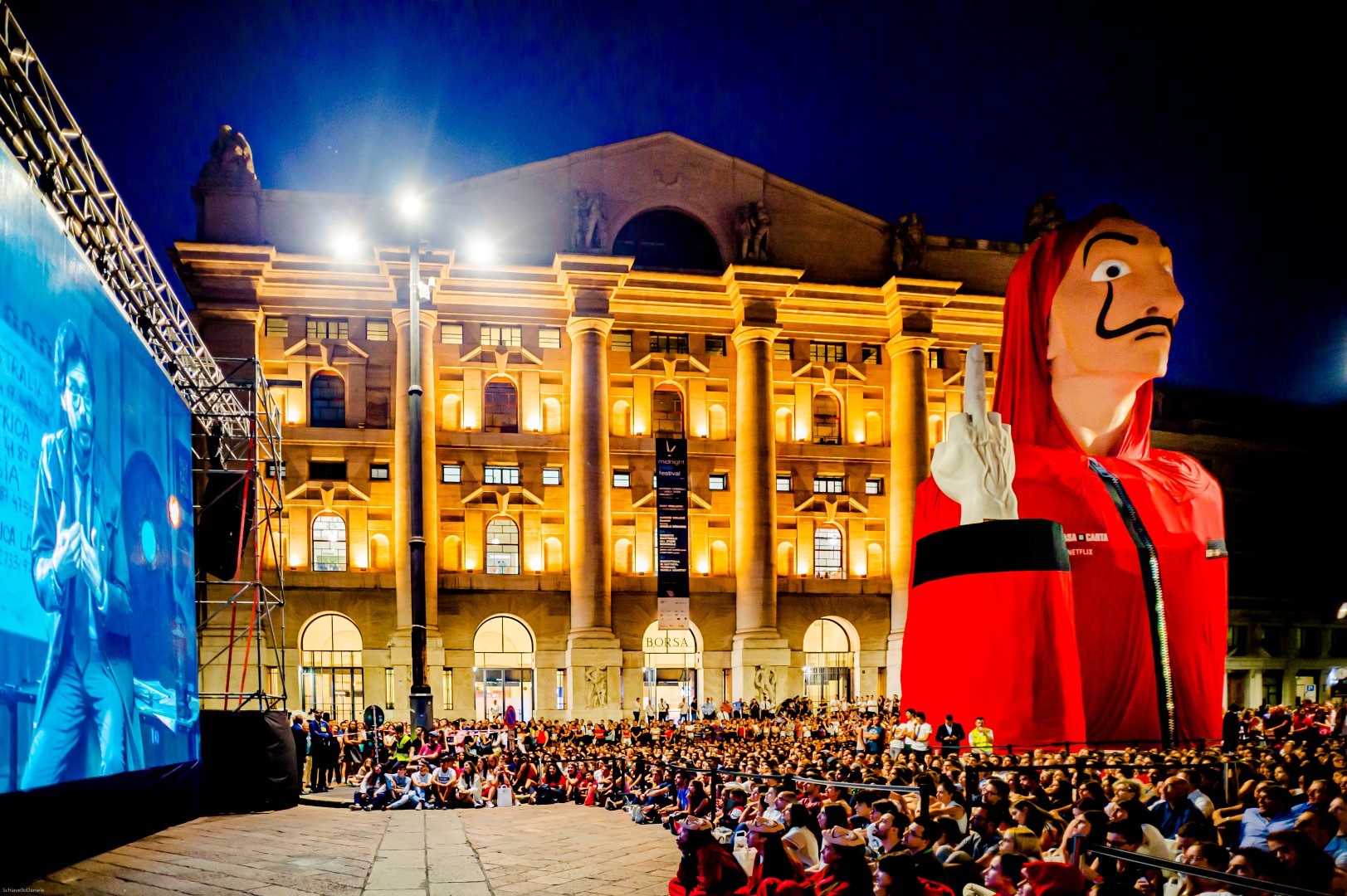 It's time to make your memories unforgettable.

Start from an image, a picture or even an idea and create your custom painting.